Pepsi's main rival, Coca-Cola, is one of FIFA's main sponsors, so it will use its stable of stars in commemorative packaging that will start appearing in markets in March.

Integrations with music, art, digital, interactive experiences and additional special products will be unveiled throughout the year. 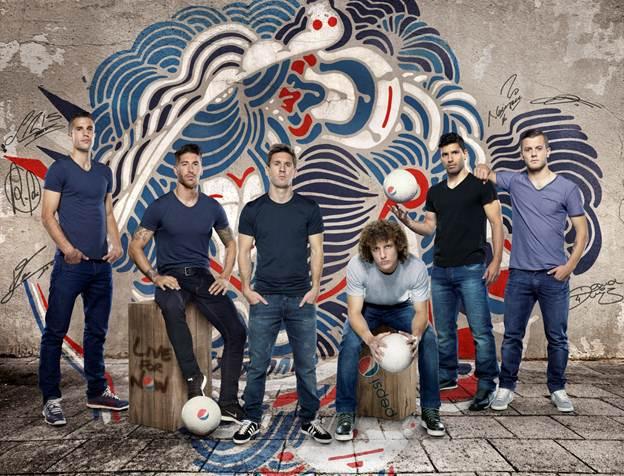