The most important coaching tool ever...

I've said various things to the opposing coach during the postgame handshake:

The standard “Good game” … “We got lucky” … “Your team played great.” … Or sometimes just a handshake and no words.

When I ref I usually just say “You’re welcome” when coaches thank me during the postgame ritual.

But at times I’ve wanted to ask these questions:

I want to know because for an hour I’ve watched them prowl the sidelines, screaming, chagrining, huffing and puffing.

They’d probably sincerely answer "yes" to my questions. Perhaps they simply don’t know what they look like out there or they actually believe that’s how a coach should act.

I get that it’s difficult to control one’s emotions around sports, and that we have an innate urge to advise and correct children. But we also know how counterproductive it is to coach in such fashion. If yelling at kids -- when to pass, where to run, when to shoot, when not to dribble -- was the recipe for developing talent, American youth soccer would be producing superstars by the thousands.

And while I think that overall youth coaching has improved significantly over the years, far too many children -- while they're supposed to be enjoying the game and trying to figure out how to master it -- are being interrupted by the screaming, prowling, gesticulating coach.

“Part of that comes from the models of coaching they see live on TV, usually other sports but also soccer,” says Sam Snow, U.S. Youth Soccer Coaching Director. “The camera pans on coaches when they’re animated.”

Says Ian Barker, the NSCAA Director of Coaching Education, “Watch the game so that you can help the players with the game. If you’re very animated, you’re probably not watching the game critically, you’re just joy-sticking. … The coach should open up the folding chair and sit.”

Before his 2010-13 stint as U.S. Soccer’s Youth Technical Director, Claudio Reyna traveled the world to observe the most successful youth programs: “At the best places, the youth coaches are sitting down. And if they get up to give instructions, they sit right back down again.

"When the game is going on, all the coaches should just sit down. I think if you ask any player at the youth level, if the coach is on the sidelines standing, it brings tension. You can sense it."

So here’s the most important coaching tool to bring to the field: 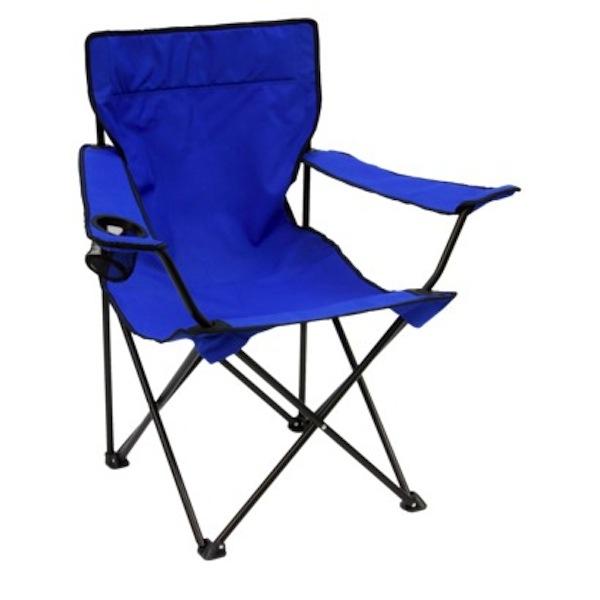