The men’s Olympic qualifying tournament for the 2016 Games to be staged in Rio Janeiro will be played in October and not next year, according to a source.

A second source said the change was made to accelerate the process so the playoff game can be played earlier in 2016 than an April or May date that would result if the Concacaf qualifiers were played in March. October was also chosen to utilize the two FIFA international fixture dates in that month; the qualifying tournament will start around Oct. 1 and extend into the FIFA window listed as Oct. 5-13.

Eight teams will vie for the 2.5 slots allotted to Concacaf. Under the same format that was used for the 2012 qualifying, four teams from the group phase advance to the semifinals, the winners of which qualify automatically for Rio. The difference for 2016 is a third spot is up for grabs. (Only two slots, which were filled by Mexico and Honduras, were allotted in 2012.) 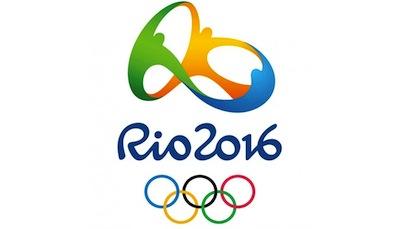 For the 2016 competition, the semifinal losers square off and the winner advances to another playoff against a South American team, the winner of which goes to Rio.

U.S. Soccer is in the process of arranging U-23 matches and training camps in conjunction with the national team’s 2015 schedule, according to both sources. National team head coach Jurgen Klinsmann, an Olympic bronze medalist with Germany at the 1988 competition, has placed great emphasis on the program. Two weeks ago, U.S. Soccer named his chief assistant coach, Andreas Herzog, as Olympic head coach.

Herzog will gather an U-23 squad for a training camp during the March fixture dates (March 21-29) that dovetail with national team games at Denmark and Switzerland. In May, the U.S. U-23s will compete in the annual Toulon Tournament, which this year has been designated as an U-22 competition to accommodate Olympic-age players. Only players born after Jan. 1, 1993, are age-eligible for the 2016 men’s soccer competition.