"Sons of Ben: The Movie," a documentary about the Philadelphia Union supporters' group, won the grand prix at the 2015 Tokyo International Football Film Festival.

The film, directed by Jeff Bell, tells the story of how Sons of Ben were instrumental in creating the momentum that led to MLS's award of an expansion franchise to the Union in 2010. 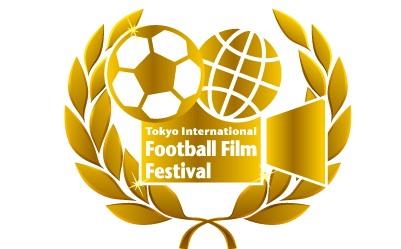 Kiichiro Yanashita, chairman of the judging committee, noted that there was "a magnificent selection of movies about supporters." Of "Sons of Ben," he wrote, "This foolish and deeply moving story begins with an idea: 'We’re football fans, but we don’t have a club." The film paints a picture of the Sons of Ben’s change from the philosophically troubling “supporters without a club” to finally having a team to call their own. It could be said that there is no love purer than supporters who literally willed a club into existence."

Following the film festival, "Sons of Ben" was screened at a film festival in Bilbao, Spain, where former U.S. national team coach Bob Bradley, whose Norwegian team Stabaek was training, took in the film.