Eduardo Galeano, whose book "Soccer in Sun and Shadow"is the best-selling soccer book in the United States by a Latin American author, died on Monday at age 74.

The Uruguayan was the author of more than 30 books, including “The Open Veins of Latin America: Five Centuries of the Pillage of a Continent,” which he published in 1971 and which was banned by right-wing military dictatorships in Latin America.

"El fútbol a sol y sombra" -- a chronological, anecdote-rich history of soccer comprised of 150 vignettes -- came out in 1995, was translated into English by Mark Fried, and was updated after each World Cup through the 2010 tournament.

“I go about the world, hand outstretched, and in the stadiums I plead, ‘A pretty move, for the love of God,’” wrote Galeano. “And when good soccer happens, I give thanks for the miracle, and I don’t give a damn which team or country performs it.” 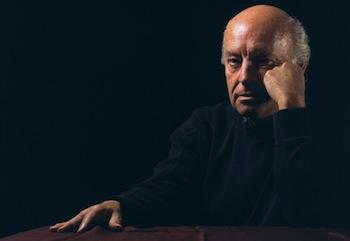