The Charlotte Independence, the lone USL team still alive in the Lamar Hunt U.S. Open Cup, will take on the Chicago Fire in one of four round-of-16 matches to be played on Tuesday. The game marks the return of Independence head coach Mike Jeffries to Chicago, where he served as a Fire assistant coach in 1998 when it won the league and cup double in its first season.

Jeffries, who was later the Dallas Burn head coach, returned to Chicago in 2008 as assistant coach and later served as director of player personnel. He took over Charlotte for the 2015 season. 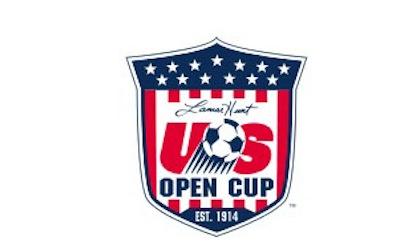