Gedion Zelalem’s tenure at famed Glaswegian club Rangers began on a positive note as the 18-year-old midfielder dished out two assists in a 5-0 win over third level Airdrieonians in the Scottish League Cup. 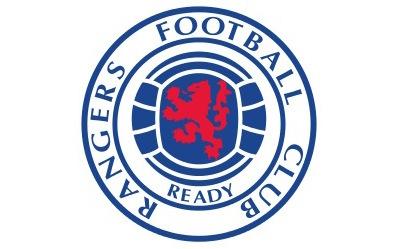 Resting five starters from their 1-0 league win over Hibs over the weekend, Rangers easily disposed of Airdrieonians before 7,006 fans at Airdrie's Excelsior Stadium, getting three goals in the first 15 minutes.

The third goal was set up by a Zelalem through ball to Martyn Waghorn. On the fifth Rangers goal, Zelalem found James Tavernier, but the Newcastle United product did most of the work to close out the scoring. The U.S. U-20 also helped out on the first goal by Andy Halliday after five minutes.

The win was the seventh in seven games in all competitions for Rangers, who are currently competing in three competitions:

The William Hill Scottish Cup (the Scottish equivalent of the English FA Cup) will kick off later in the season.

Rangers began the season with 116 league and cup titles, including league titles in 2013 and 2014 after it was relegated to the fourth level of Scottish league soccer following its bankruptcy in 2012.