Report: USA likely to pull out of Copa Centenario

A meeting scheduled for Thursday in Mexico City to hash out the organization of the 2016 Copa America will go forward without U.S. Soccer officials, reported Sam Borden of the New York Times. If the Copa Centenario takes place outside the USA, that will likely mean the U.S. national team will not participate. 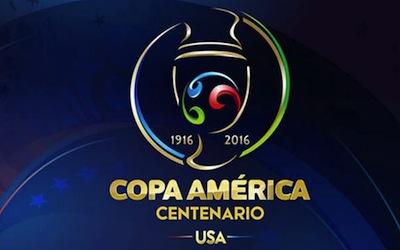 Sources told the Times that the Copa Centenario, slated to involve 10 South American teams and six Concacaf teams, might be moved to Mexico or scaled back and held in South America.

Conmebol released a statement last week that Paraguayan Juan Angel Napout, the Conmebol president, and Honduran Alfredo Hawit, the interim president of Concacaf, will meet Thursday in Mexico City to review how the tournament will be organized, emphasizing that both confederations remained firm in the belief that the 100th anniversary of the tournament should be commemorated in 2016.

The next day he told a Paraguayan radio station the plan remained the same -- to hold the tournament in the United States.

U.S. host cities for the event were supposed to be announced in late May, but the tournament's fate has been in limbo ever since Federal indictments were handed out against 14 soccer officials and sports marketing executives in a massive bribery scheme that set aside $20 million in bribes alone for the Copa Centenario.

Plans for the tournament were announced in 2014 with three marketing agencies holding commercial rights to the tournament. Executives from all three agencies have either pleaded guilty or been indicted.