Hall of Fame construction in Texas to begin in 2016

The National Soccer Hall of Fame Museum, which lost its Oneonta, N.Y., home in 2010, will be resurrected at FC Dallas' Toyota Stadium in Frisco, Texas, with construction beginning in 2016.

The U.S. Soccer Federation has partnered with FC Dallas, the City of Frisco and Frisco Independent School District to create the 24,000 square foot museum and event center. 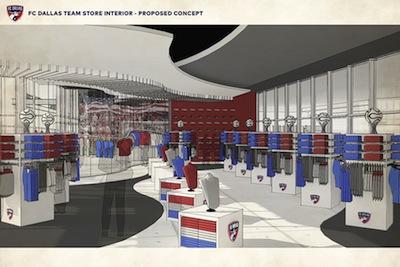 FC Dallas’ stadium was built by American soccer pioneer Lamar Hunt, a 1982 inductee into the National Soccer Hall of Fame and 1999 Medal of recipient. Hunt, also a member of the Pro Football Hall of Fame, died in 2006. His son Dan Hunt is FC Dallas president. 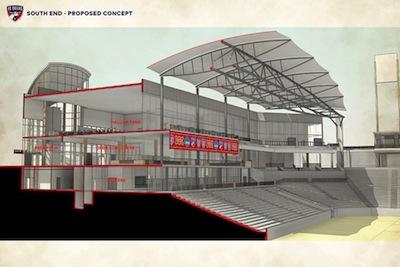 "My father Lamar loved this game and he chased his vision of growing soccer in the United States with the same determination he brought to professional football," said Dan Hunt. "He had a vision of what the beautiful game could be in America and he spent years watching games and persuading friends to join him. This is an incredible opportunity to not only honor his legacy, but all of those who came before him, those who stood beside him, and those in the future who will endeavor to grow the sport of Soccer in America. Our family is thrilled to bring the National Soccer Hall of Fame back to prominence here in Frisco, Texas, in the last stadium my father built." 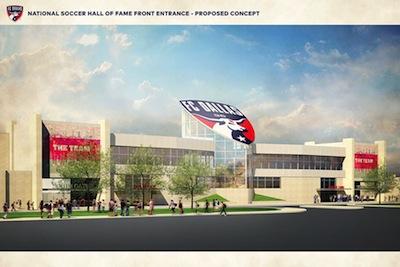 fc dallas, hall of fame
2 comments about "Hall of Fame construction in Texas to begin in 2016".
Read more comments >
Next story loading