The 2016 USL expansion team the Philadelphia Union will operate in the Lehigh Valley has been named Bethlehem Steel FC after the legendary area club of the early 1900s. 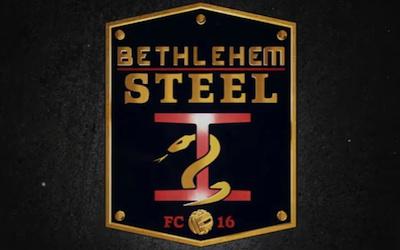 The Union opened fan voting for the team name, and Bethlehem Steel FC was a clear winner with 80 percent of the votes.

“We are thrilled by the strong fan interest in determining the name of our new USL team,” Philadelphia Union chairman Jay Sugarman said. “We continue to believe in the deep history of this sport in our region and this is a tremendous way to pay homage to the past, while also reflecting the important role of the club in the Union family. Bethlehem Steel FC is the final piece of player development that creates a clear path to first team.”

The new team will play at Goodman Stadium in Lehigh University.