Fifty-six clubs will join the U.S. Soccer Development Academy at the U-12 level, which the DA will launch for the 2016-17 season. They join 78 existing Academy members that field teams for U-12 competition for a total of 134 clubs.

The expansion is intended to reduce travel distances between clubs at the youngest division in the DA, which also competes at the U-14, U-16 and U-18 levels.

"Expanding to the U-12 age group and the addition of 56 new member clubs will improve the overall environment at an earlier development stage and help clubs create a more positive step-by-step learning pathway for players," said U.S. Soccer Director of Scouting Tony Lepore said in a release.

U.S. Soccer has also announced that the 56 new clubs have made a financial commitment of more than $1 million for player scholarships that will subsidize more than 600 players, including 400 who will play cost-free.

In the U.S. U-19 men’s national team’s first game under Coach Brad Friedel, the USA fell, 1-0, to host Spain in its Copa del Atlantico Tournament opener in Canary Islands. Friedel’s squad is comprised of players born in 1998. 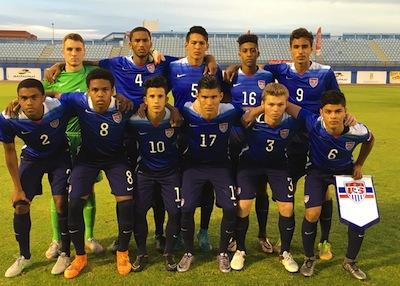 The U.S. U-18 national team, under new head coach Omid Namazi, finished its first camp of the year with a pair of losses against Florida clubs Montverde Academy and Weston FC.

The U.S. squad of 36 1999-born players, 24 of whom were newcomers to the national team program, split for the two games. They are auditioning for a training camp in Buenos Aires, Argentina, in early March. 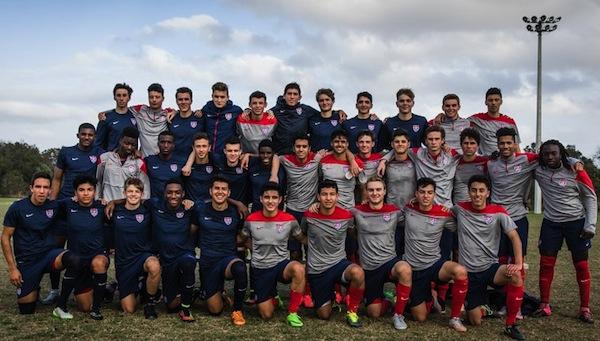 "Obviously, the goal for this camp was to identify more players at this age group and to expand our player pool,” said Namazi. “I thought these games against strong opposition gave us exactly what we were looking for."