The U.S. U-17 boys national team beat host France, 3-2, to win 44th International Montaigu Tournament. George Acosta, who scored twice in final, also scored twice in the USA’s 4-0 win over Russia and in its 2-2 tie with England.

The USA, coached by U-16 coach Shaun Tsakiris because U-17 head coach John Hackworth is serving as U.S. U-23 assistant coach for its Olympic play-in series with Colombia, opened the tournament with a 1-1 tie with Brazil. 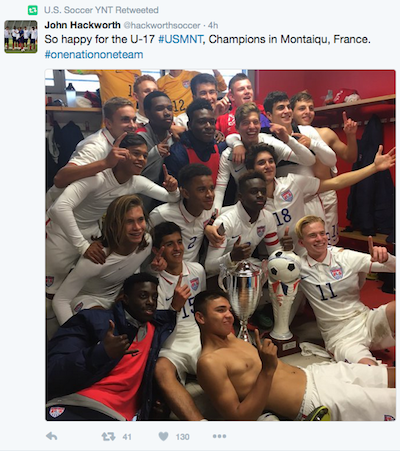 Acosta, who plays for Florida club Weston FC, scored the gamwinner in the final by lobbing the goalkeeper from 25 yards out. His six goals led the tournament, followed by Brazil’s Paulo Henrique (5 goals) and France’s Matthias Phaetton (4).

“It didn’t surprise me,” says Victor Pastora, Weston’s Assistant Technical Director, of Acosta’s performance. “He’s a very, very talented, special player. He’s not just player who has the qualities to play at that level, he’s different.

“He can assist, he can score, and he can do it in so many different ways. He can dribble through people, he can combine, he can hit it with the right, with the left, he can head it in. … He’s naturally right-footed, but he’s player who when we told players to work on their left foot, he did it. In a lot of scrimmages and small-sided games, he always used his left and had fun with it.” 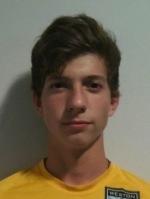 In between playing for Weston’s U-14 and U-16 Development Academy teams, Acosta, whose father hails from Colombia, spent a season with Argentine club Estudiantes de La Plata.

The title was the first for the USA at the Montaigu Mondial since it beat Spain, 2-1, in the 1992 final. The U.S. goalkeeper was Jon Busch. 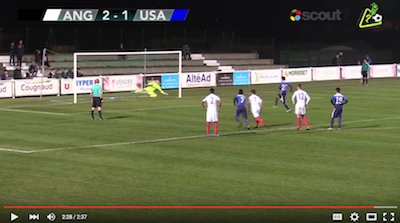 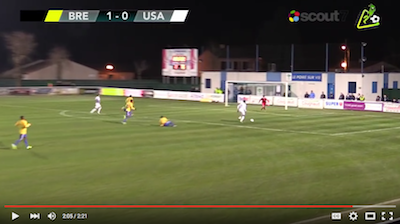 Everton beat Fulham, 2-1, an all-England final to win the Dallas Cup Gordon Jago Super Group. FC Dallas, the only U.S. team to reach the final four, fell, 3-1, to Everton in the semifinals.

The U.S. U-20 national team was knocked out in group play because of a stoppage-time equalizer in its 3-3 tie with Germany’s Hoffenheim. Coach Tab Ramos' U.S. team had beaten Mexico’s Monterrey, 1-0, and lost to Fulham, 2-1.

Real Salt Lake, the third American team in the Super Group, won its first two games but was eliminated when it fell to Everton, 3-1.

Dallas Texans Red in 2006 are the only U.S. team to win the Dallas Cup Super Group, which last year was won by Brazil's Coritiba. No U.S. team reached the semis in 2015.