Pep Guardiola will leave Bayern Munich, having won three straight Bundesliga titles, but Bayern is in danger of again exiting the Champions League before the final. And the German media won't make the Spanish coach forget it if Bayern doesn't overcome the 1-0 deficit against Atletico Madrid after Wednesday's first leg. 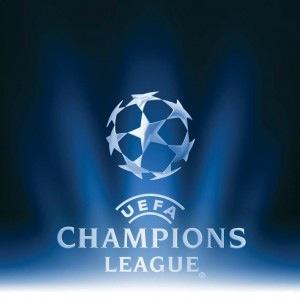 Guardiola was ripped for his decision to leave Germany star Thomas Mueller and French winger Franck Ribery on the bench at the start of the match.

Die Welt described the exclusion of Mueller and Ribery as like "an own goal" for Bayern. Kicker magazine said it was "risky and wrong" to overlook Mueller, while the headline in the tabloid Bild was "Super solo from Atletico! Poor selection from Pep."

Bayern had no answer for Saul's spectacular goal in the first half even after Guardiola finally brought on Mueller and Ribery for Kingsley Coman and Thiago Alcantara.

But Kicker also pointed out that Ribery, out for the first four months of the season, was "shining again after a long absence" and could have been "the man for the occasion" in Madrid.

Bayern has exited to Barcelona and Real Madrid in the last two years after failing to score in the away game. Will the same thing happen against Atletico in 2016?

Few would imagine that Guardiola would not start Mueller next Tuesday, but he is keeping the decision close to his vest.

"There may be another choice in the next match," said Guardiola of the Bayern lineup for the second leg at the Allianz Arena on Tuesday.