Christian Pulisic, who turns 18 on Sunday, became the youngest player ever to start for Borussia Dortmund in the UEFA Champions League, playing the entire match in its 6-0 win at Legia Warsaw to open its 2016-17 campaign. He assisted on the fifth goal scored by substitute Gonzalo Castro and terrorized the Legia defense on the wing opposite another teenaged debutant, Frenchman Ousmane Dembele. 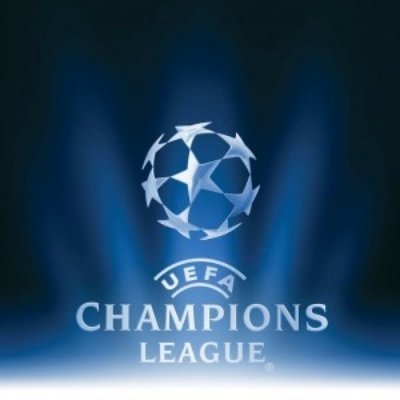 The closest Pulisic came to scoring came in the first half when Pierre-Emerick Aubameyang was stopped by Legia Warsaw keeper Arkadiusz Malarz on a ball the American might have scored on.

The game was Dortmund's first after a year's absence from the Champions League and it led 3-0 after 17 minutes on goals by Mario Goetze, Sokratis Papastathopoulos and Juan Bartra. Portuguese Raphael Guerreiro, Castro and Aubameyang complete the scoring.

The French sports daily L'Equipe, which founded the European Cup and grades all the games, gave Pulisic a rating of 7, the second best on Dortmund behind only Guerreiro's 8. (Only two other 8s -- to Manchester City's Sergio Aguero and Monaco's Bernardo Silva -- were handed out in Wednesday's eight games.) 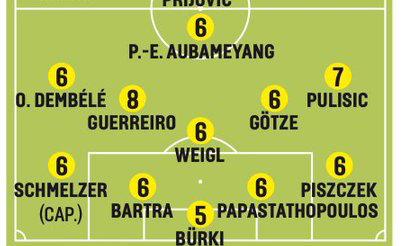 "Even if it looked easy," said Dortmund coach Thomas Tuchel, "there was a lot of our work behind it. Legia's problem was that we were very efficient in the first 25 minutes. We quickly scored goals that helped us to get more self-confidence for the remaining part of the game."

Pulisic and Fabian Johnson were the two Americans who started on Day 1 of the Champions League. Johnson's Borussia Moenchengladbach was crushed at Manchester City, 4-0.