The USA and Mexico are headed back to Columbus on Nov. 11. The USA's Dos a Cero streak stands at four games. It continued in 2013 when Clint Dempsey skied a penalty kick late in the match that kept the score at 2-0. For a look back at the first four meetings, and how we graded all the U.S. heroes from Josh Wolff to Oguchi Onyewu and Eddie Johnson and from Michael Bradley to DaMarcus Beasley and Landon Donovan, the only two Americans who played in three Dos a Cero wins. 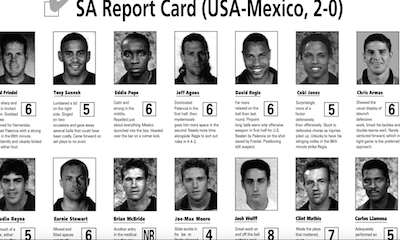 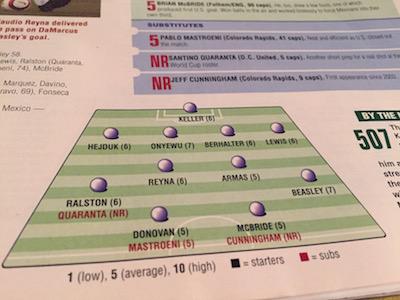