"Rich Nichols will no longer serve as counsel to the USWNT Players Association. We thank Rich for his service, and wish him well. We are focused on productive conversations with U.S. Soccer regarding our future. We are also grateful for the tremendous ongoing support for women's soccer from all of our beloved fans worldwide, and look forward to seeing everyone over the course of the NWSL season, as well as at the 2017 SheBelieves Cup in March."

Nichols, an attorney based in the Dallas-Fort Worth area, was named executive director of the players association in November 2014, replacing longtime union boss John Langel, and viewed as more aggressive than the Philadelphia-based Langel, who had been the union counsel since being certified as the exclusive bargaining representative for the women's national team in 2000. 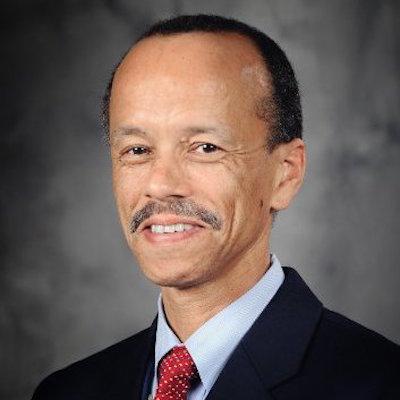 Women's national team players and Nichols have been negotiating with U.S. Soccer for a new agreement to replace the one based on a 2013 memorandum of understanding.

The decision to dismiss Nichols comes almost a year to the day since he informed U.S. Soccer that the union intended to terminate the memorandum of understanding in 60 days and keep their options open about striking -- before the Rio Olympics -- if a new agreement wasn't reached.

U.S. Soccer took the USWNTPA to court -- and won its argument that the memorandum of understanding bound the parties to an agreement that did not expire until Dec. 31, 2016, and the players couldn't strike because they had otherwise agreed to operate under the terms of their old collective bargaining agreement negotiated in 2005, an agreement containing a no-strike clause.

The women have been frequent guests on national television programs -- including "60 Minutes" -- and received support from Senators Patty Murray and Dianne Feinstein. 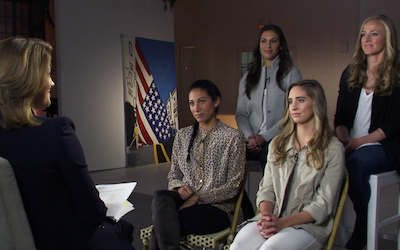 Since then, Solo was suspended from the national team in the aftermath of her comments about Sweden's play in their Olympic quarterfinal match -- a move Nichols termed “excessive, unprecedented, disproportionate, and a violation of Ms. Solo’s First Amendment rights” -- and Morgan has moved to French club Lyon on a six-month loan.

No women's games have been scheduled for 2017 though a strike would now appear unlikely. The players have not given the required 60-day notice to terminate the existing agreement, which means they will begin 2017 working under the terms of the old agreement.