Univision will begin airing select Liga MX matches in English on Facebook, beginning on Saturday with the Club America-Guadalajara Clasico. The games will air on Univision's Facebook page.

The move underscores the reach of Facebook but also the importance of Univision targeting English-language fans of Liga MX and reaching a millennial English-dominant audience.

Univision has struggled with a changing demographic as younger Latino-Americans are less inclined to watch Univision programming -- and television in general.

The Liga MX games it will cover will also air on Univision Deportes, Univision's sports cable network. Liga MX is the most-watched soccer league in the United States. Each Liga MX team has an individual agreement for rights to its home games with U.S. networks. Thirteen of the 18 teams have deals with Univision. 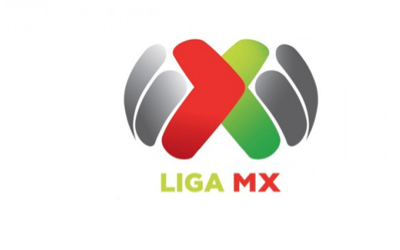 “Our Facebook partnership is an exciting opportunity for these fans to experience this great soccer in the language of their choice,” said Tonia O’Connor, Univision's chief commercial officer and president of content distribution. “TV options have evolved from broadcast to cable to SVOD [subscription video on demand]. Now Facebook represents the next wave of TV and, given its scale, they are an ideal partner to distribute our Liga MX matches in English.”

UDN, which launched in 2012, was the only sports network to achieve year-over-year increase in viewing and the increase of 33 percent made it the fastest-growing of any TV network, regardless of genre or language, in primetime.