Didier Drogba, 39,  will return for one more season -- not in MLS but in the USL, where he signed with Phoenix Rising as a player and co-owner. 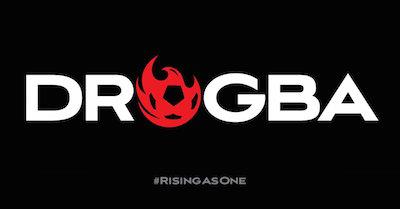 "To own a team and be a player at the same time is unusual but it's going to be very exciting," Drogba said "It's a good transition because I want to carry on playing but I'm almost 40 and it's important for me to prepare for my later career."

The USL is in its fifth season in Phoenix. Phoenix FC folded after one season, and Arizona United played three seasons until majority owner Kyle Eng sold his interest to a group headed by Berke Bakay.

The Rising was a last-minute entry into the MLS expansion race and has built a pop-up stadium near Tempe, where it opened the 2017 season before a record crowd of 6,890 fans.

“We want our club and our city to be synonymous with international excellence, and Didier Drogba is a testament to Phoenix Rising FC’s commitment to that mission,” said Bakay. “Soccer is an international language understood by sports fans all over the world, and we want to help inspire fluency among new fans every where we play throughout North America.”