NWSL: Waldrum is out as Houston head coach

Randy Waldrum, who left his job as head coach at Notre Dame, one of the most successful women's programs in the country, to take over as the Houston Dash head coach for its launch in 2014, is out. The Dash and Waldrum agreed to part ways just seven games into the 2017 season. 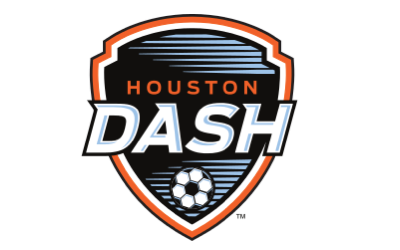 Assistant coach Omar Morales, who joined the technical staff on March 30 after being the head coach at Eastern New Mexico for three seasons, will be in charge when the Dash plays at Washington on Saturday.

"Randy and I met this morning to talk about the direction of the team moving forward," Dash president Chris Canetti said. "The result of that meeting is that we both mutually concluded that it was in the team’s best interest to go in a different direction as it relates to the head coach. So we made the decision this morning to relieve Randy of the coaching duties and are going to go with Omar Morales as the head coach for the game this Saturday against Washington, while we spend the next few days evaluating long-term plans and who Randy’s replacement will be going forward.

The Dash has not yet had a winning season and failed to make the playoffs in its first three seasons. Its 2-0 loss to Seattle at home on Saturday dropped the Dash to 2-5-0. The match saw the home team outshot the Reign, 26-10, hit the woodwork three times and lose on an own goal. It ended with Englishwoman Rachel Daly collapsing because of heat exhaustion.

“We are really disappointed in that record," Canetti said of the 2-5-0 start. "We had higher hopes for ourselves coming into the season, we are on a four-game losing skid, we lost a couple of games at home and we go into a match this weekend and then we go into a break and we want to get things organized and set before we come back after that break for the game in mid-June and make sure we have everything fully in place for the final 16 games of the season to give ourselves the best chance possible to compete for a playoff spot, which was our goal coming into the season. So we felt the timing, when you line up all of those things, made sense."

Waldrum, 60, was offered a technical advisory role with the club.