Kevins, who has been coaching at U.S. Soccer Training Centers since 2013, coached the L.A. Blues to a 15-0-0 record and 2014 USL W-League title. She served as assistant and head coach for various youth national nationals in her native England from 2004 to 2013. Her club coaching career includes the FA Women’s Premier League Cup title in 2011 with Barnet FC Ladies. 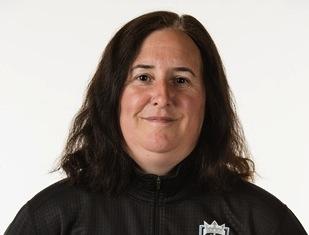 As a player, she captained Barnet FC in 1989-2003 and began coaching its reserve team upon retiring. She also coached boys teams at Wealdstone FC.

“Tracey has a wealth of domestic and international experience that identified her as the best candidate to lead our U-15 girls national team,” said April Heinrichs, U.S. Soccer's Youth Women's National Team Director. “She has a great understanding of how to teach 13-, 14-, and 15 years-olds and how to send them home with doses of inspiration so they are improving every day, not just when we have them in national team camp.”