Assistant coach John Spencer, who had joined the Quakes in 2017, was replaced by the Quakes' director of methodology Alex Covelo. Steve Ralston and goalkeeper coach Tim Hanley remain in their current roles.

Probably no one is more closely associated with San Jose soccer than Kinnear, who grew up in nearby Fremont and played for the San Francisco Bay Blackhawks in the APSL and the San Jose Clash. He was an assistant coach when the Quakes won MLS titles in 2001 and 2003 and coached them when they won the Supporters' Shield in 2005, their last season in San Jose before moving to Houston. 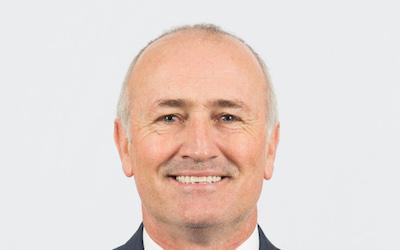 Kinnear's firing does not come as a great surprise, though. San Jose has made numerous changes in the last year, firing general manager John Doyle, his childhood teammate from Fremont, and replacing him with Jesse Fioranelli. The move also comes less than three weeks after Tom Fox was named president, replacing Dave Kaval, who had taken on a similar position with the baseball Oakland A's. Despite a big investment in TAM spending, the Quakes' attack has not improved. It's the fifth worst in MLS with 18 goals in 17 games.

“First and foremost, we would like to thank Dominic for his hard work, professionalism and contributions to this club over the years,” said Fioranelli in a statement. “He worked hard this year and was a first-class person all the way. This decision was made after a lot of thought and evaluation. We decided that we wanted to go in a different direction as we continue to build the identity of this club.”

Leitch, 38, is a former Quakes player and worked for the club since retiring after the 2011 season as academy director and technical director since 2015. He was interim general manager following Doyle's departure. 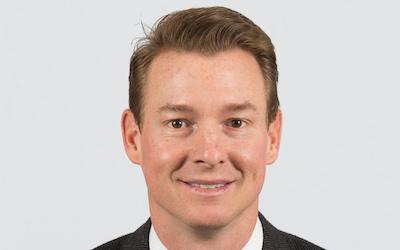 The moves come ahead of the Quakes' MLS home game of the year: their annual Cali Clasico match against the LA Galaxy that draws more than 50,000 fans at Stanford Stadium.