Coach Jitka Klimkova  is taking a U.S. U-20 women’s national team squad of 24 on a four-game European tour June 30-July 13 for a pair of games against both England and Germany. Her roster includes 11 players who have played in the U-20 or U-17 Women’s World Cup last year, and five players who have trained with the senior U.S. national team. 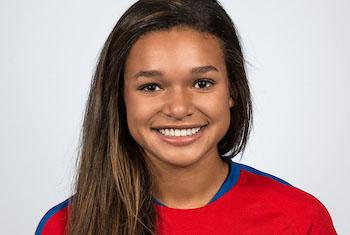 “These are great opportunities for us to have more international games against strong opponents, which is exactly what we need to get better as a team and individuals,” said Klimkova. “We’re still in the beginning of the cycle so every experience we get to really test ourselves overseas is going to help the growth of the team.”