Fortunes of Americans abroad often change quickly upon a coaching move. Less than a year after he was named Hearts captain, 25-year-old Perry Kitchen exited the Edinburgh club, signing with Danish Superligaen club Randers FC when it became clear he didn't have a future at Tynecastle Park. 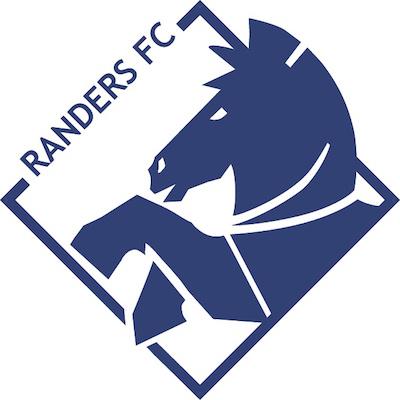 In naming Kitchen Hearts captain six months after he signed from D.C. United in March 2016, Robbie Neilson said the American was a natural leader.

Kitchen joined a small group of Americans who have captained European clubs: Claudio Reyna at Wolfsburg, Kasey Keller at Borussia Moenchengladbach, Brian McBride at Fulham, Gregg Berhalter at Energie Cottbus and 1860 Munich and perhaps most notably, Steve Cherundolo for four seasons at Hannover 96.

But everything changed when Neilson left the Jambos for English club MK Dons just three months later in December 2016 and was replaced by Ian Cathro. Kitchen started 19 games in the 2016 portion of the 2016-17 season but just seven after that. The writing was on the wall when Cathro announced that new signing Christophe Berra would replace Kitchen as captain for the 2017-18 season.

Kitchen had one year left on his contract with Hearts but was allowed to leave on a free transfer, signing a two-year contract with Randers.

Randers, seventh in the first phase of the 2016-17 Alka Superligaen, is a familiar club to Americans. Will John, Lee Nguyen and Charlie Davies all played for Randers, as did Yura Movsisyan when he left Real Salt Lake.

“I’m really looking forward to getting started," Kitchen told the Randers FC Web site. "I had a really good time at Hearts, but the move to Randers FC was a really good opportunity for me, at the right time.”

Randers CFO Michael Gravgaard described Kitchen as the club's answer for a No. 6, "a player with a strong character and a good expression." Gravgaard added that the new signing "isn't a magician who cheats five men in a phone booth, but a disciplined player who works stubbornly but also wisely. We have great expectations for him and expect him to make a impression quickly."