MLS's summer transfer window opened on Monday and Minnesota United made the first announcement since its opening with the signing of Scotsman Sam Nicholson, a 22-year-old midfielder from Hearts. 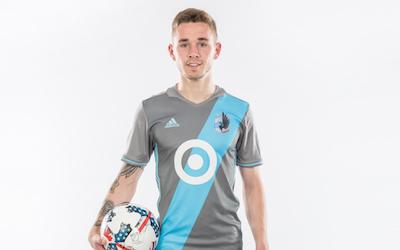 “We are really pleased to have added a player with the skill set of Sam,” said MNUFC head coach Adrian Heath. “He’s a player who can cut inside from either side of the pitch. He’s got two really good feet and he’s got some goals in him, he can beat his man. It’s not very often that you get the opportunity to bring in a player from Europe, who looks at MLS as a step up. We are delighted to have him and we think he will be a great addition to our squad.”