The bigger MLS gets, in terms of number of teams and the talent it attracts, the harder it gets to pick an all-star team. But even with 24 players named for the MLS All-Star Game Aug. 2 against Real Madrid in Chicago, there were some very notable omissions. 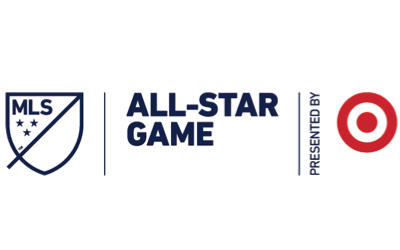 -- Tim Melia (Sporting KC). Leads MLS in shutouts (9) and saved penalty saves (3) and has lowest goals-against average (0.70) of any goalkeeper who has played two-thirds of his team's games. Even Stefan Frei, taken as the second keeper, said he was surprised with Melia's omission.

-- Ike Opara (Sporting KC). Melia has been phenomenal, but Opara is having the best season of his MLS career, the best defender on a backline that includes two Gold Cup starters (Graham Zusi and Matt Besler).

-- Romain Alessandrini (LA Galaxy). The Galaxy has been bad enough, but it would be the worst team in MLS without the first-year Frenchman. He leads the team in goals (8) and assists (7).

-- Victor Vazquez (Toronto FC). TFC was already good. Vazquez is the kind of addition who could put it over the top. The Spaniard is tied for the league lead with 10 assists.

-- David Accam (Chicago). If Paunovic was to go all in -- and he'd certainly have been justified -- he should have picked a fifth Fire for the ASG. Accam ranks tied for third in MLS in combined goals (10) and assists (7) with 17. 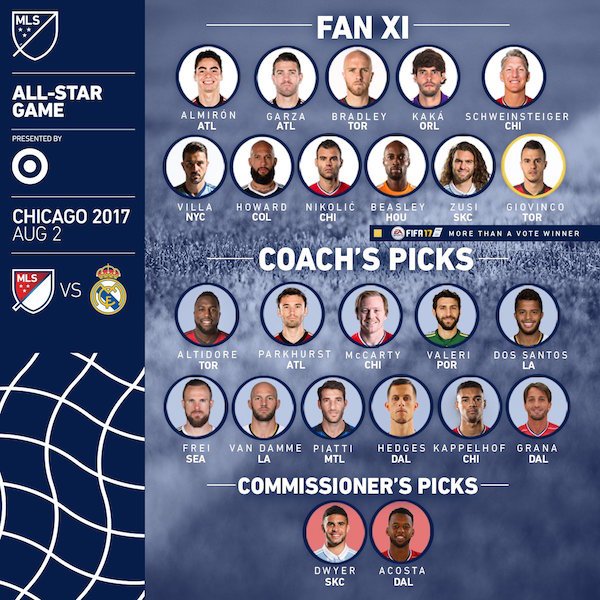