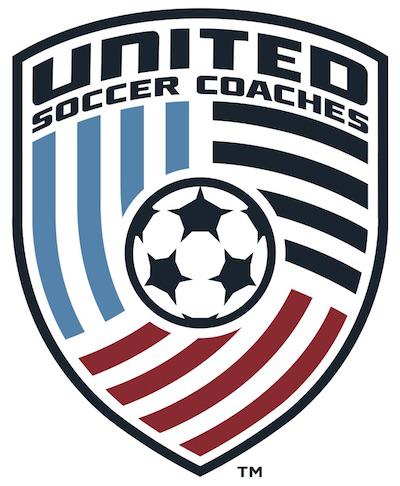 "The name has been selected, United Soccer Coaches, is absolutely perfect," said Chicago Fire general manager Nelson Rodriguez. "United is what defines our sport above all else. It is truly a unifying element."

Chicago will be one of five destinations for the United Soccer Coaches Convention over the next 14 years, hosting it three times. Rodriguez, a former men's head coach at Lafayette College, says what United Soccer Coaches stands for is just what the Fire has worked on promoting in Chicago.

"It speaks to our ownership's vision to trying to help facilitate the soccer ecosystem that exits 365," he said. "Now we're going to have three marquee events in the coming years that bring people from all around the world to our great city and all for a fantastic purpose: how do we share our love for the game and how do we improve ourselves with all those millions we touch, whether it's children on the field or senior citizens who are just watching the game and remembering their roots."

The organization will make three trips to Chicago and Anaheim in addition to stops at longtime haunts Baltimore and Philadelphia and its home, Kansas City.