A coach's life: Daouda Kante of Kansas Rush and how 'respecting kids goes a long way' 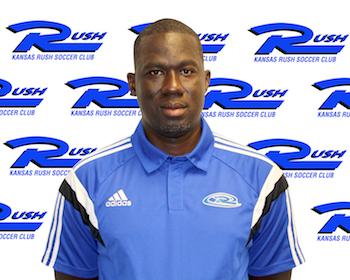 His childhood
I grew up in Mali in a family with 11 of us -- seven boys, and they all played soccer. I grew up playing soccer at home and on the street. I fell in love with watching it and playing it with my brothers and friends.

Coming to the USA
I started playing with the Mali youth national team and had a huge opportunity to come to America and also play soccer. I was very lucky to find Saint Benedict’s Prep in Newark, the No. 1 boys soccer high school in America.

Coaching start
I had the fortune to live with someone who asked me to coach his daughter’s U-13 team while I was playing pro. I got to coach and train them and I fell in love with the teaching part, teaching the game. I said after my playing career this is something I want to do. After I moved to Kansas City, I was coaching women’s soccer at Baker University and started getting involved with youth Kansas Rush, which I am still working with. From there, I got asked to coach for the Wizards' Youth Academy.

Enjoy most about coaching
The teaching process and watching payers learn and grow. Not just as soccer players but as human beings. To me, we have a responsibility as a coach to not only teach the soccer aspect, but teach life lessons through soccer. Also, teaching to have passion with whatever you do.

Influential coaches
When I was younger back in Mali, some of my youth coaches were a huge influence on me. But coming to this country, Rick Jacobs, the coach of Saint Benedict’s Prep, was one of my mentors and also someone I tried to take a lot of stuff from what he did and implement that into my teaching and coaching.

Professional coach role models
Arsene Wenger is someone I look up to because I am a huge Arsenal fan. I like Alex Ferguson also and his philosophy and methods of coaching.

“Leading: Learning from Life and My Years at Manchester United” by Alex Ferguson and Michael Moritz. 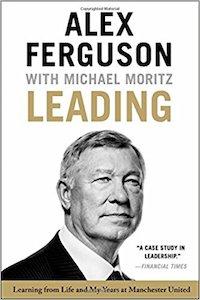 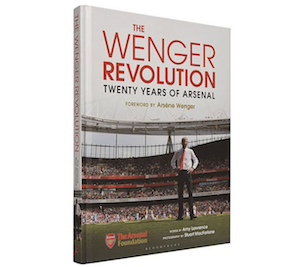 Favorite teams
AC Milan when I was growing up. Now it is Arsenal.

Favorite soccer movie
“Le ballon d'or,” the of story of the great Malian player Salif Keita. He was the African Gold Ball winner in 1970. He played in France, Spain and Portugal before finishing his career with the NASL's New England Tea Men. When I was a kid in Mali, I played at his academy. And by coincidence I also played for the New England, the Revolution. When I went back to Mali to play for the national team, I met him and he told good places to go in Boston. 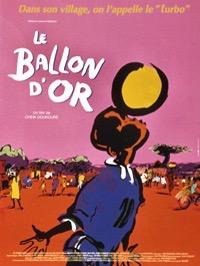 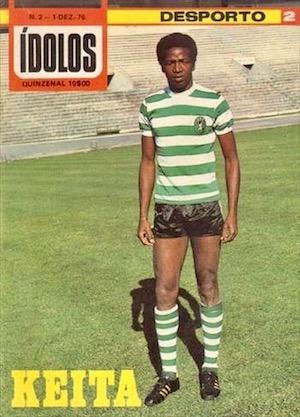 How you’ve changed as a coach
Every level is different and I think I have grown as I get older and more experienced toward the job. The biggest change is that I became a listener to the kids and learned to respect them too. Treat them with the respect and you will get that back. I learned to treat each kid different because they all have different backgrounds.

Advice to coaches
You have to know your players. Each player comes from a different home and different type of life, so you have to get to know them. I ask them “How is your day?” and “How are you?” Little stuff, but it can make a huge difference in a kid’s life and they will open up to you. I think we as a coach don’t know how much we influence those kids and how much we mean to them. Listening to them and respecting them goes a long way.

Biggest mistake youth coaches make
We tend to micromanage. I think that’s something we need to learn to stop doing. Soccer is a free-spirit game. So let the players make those decisions, not the coaches. When we get to the game, let them play, let them make those decisions and learn from it. If they make a mistake, you can learn from it. If you never made mistakes, you would never learn.

Special coaching memories
I have a lot, especially with my kid. My daughter was 4 years old and in the middle of a scrimmage, and she left to play with a dog. …

I was coaching a kid and I told him stuff to work on and he did. Then he came to practice and told me, “I can do it now” -- and he showed me. Seeing the smile on his face because he accomplished something he couldn’t do before was so rewarding.