The World Collegiate Soccer Championship is back. The international college tournament, a mainstay on the college calendar in the 1980s and early 1990s, will return in March 2018 in San Antonio, selected as the host city for a five-year term. 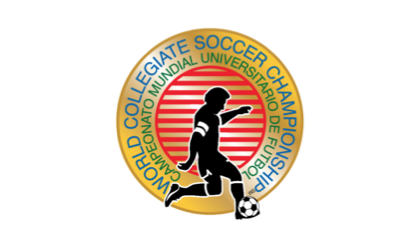 “With 2018 being a World Cup year and the sporting world focusing on international soccer, it’s particularly appropriate that a world championship event featuring college teams take place,” said Robert Azar, the founder of the event, which was held for nine years in the Southwest and Mexico (1984-92), and organizer of the event’s revival in San Antonio. “The time is right to extend the national collegiate soccer landscape beyond our yearly national championships and give our college players the chance to play against the best collegians from other countries."

A total of eight teams will be selected for the 2018 World Collegiate Soccer Championship, which will be played at  two San Antonio venues: Comalander Stadium and Heroes Stadium.

Letters of invitation have also been extended to the NCAA and NAIA and Canadian Collegiate Athletic Association.

The WCSC debuted in Juarez, Mexico, in 1984, and then moved to Las Cruces, New Mexico, where it was played for six of the next seven seasons. It was played one year in Tempe Arizona, and finished its nine-year run in El Paso, Texas, and Juarez.