It is not uncommon for an MLB team to dismantle its roster before the trade deadline if it is out of contention and has a few prized players other teams will acquire prospects for. The dynamics aren't simply the same in MLS, but D.C. United, last in the overall standings, is showing signs that it's ready to move on from 2017.

-- The signing of 19-year-old Bolivian international Bruno Miranda, on loan from Chilean champion Universidad de Chile through 2018 with an option for a permanent transfer.

-- The trade of 30-year-old midfielder/forward Lamar Neagle to the Seattle Sounders for a natural 2018 MLS SuperDraft fourth-round pick.

-- The trade of 34-year-old defender Bobby Boswell to Atlanta United FC for a  third-round pick in the 2019 MLS SuperDraft. 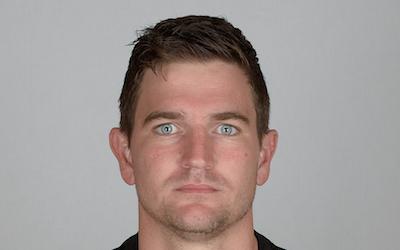 Per the Washington Post's Steven Goff, there is speculation of ...