The trio is among nine Concacaf refs named to the crew of 61 for the U-17 World Cup that kicks off in India on Oct. 6. In a first for a FIFA male championship, it named seven female referees who will work at the tournament 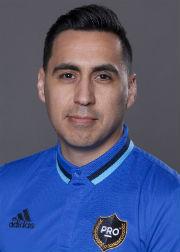 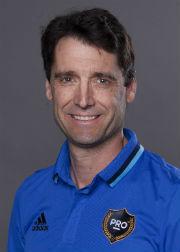 • Frank Anderson, who made his professional debut in 2005, was 2016 MLS Assistant Referee of the Year. He was AR at last year’s MLS Cup and officiated at 2017 Concacaf U-20 Championship. 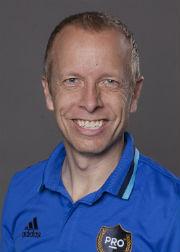 • Corey Rockwell, who has officiated in MLS since 2005, was 2011 MLS Assistant Referee of the Year. He was AR at the 2016 Copa America Centenario.