The USA needing a win at home against Costa Rica, as it does on Friday, has been a common scenario in World Cup qualifying history. Twenty years ago, Tab Ramos  scored the winning goal for the USA against the Ticos, as he had done in 1989.

The 1997 1-0 win Portland in front of 27,396 fans came thanks to a Ramos goal after he received a pass from Marcelo Balboa -- following some fine work on the wing from Preki. It broke the USA’s three-game winless streak and put Coach Steve Sampson’s team back on track to qualify for the 1998 World Cup. 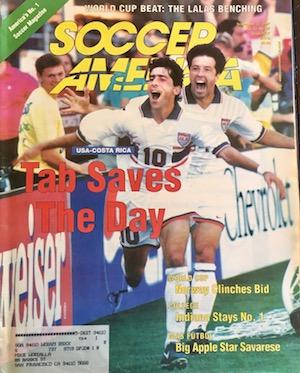 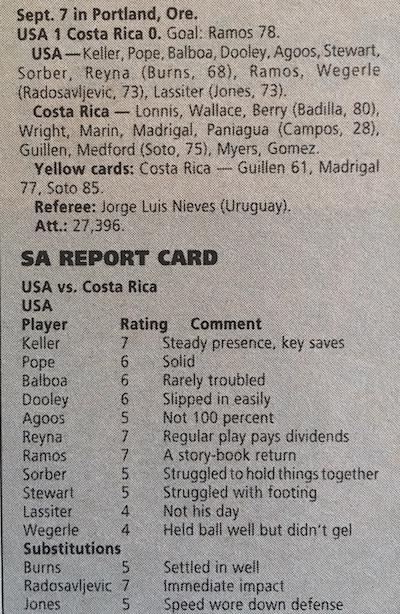 In its quest to qualify for the 1990 World Cup, the Bob Gansler-coached USA opened with a 1-0 loss at Costa Rica. Two weeks later, Ramos scored the decider of a 1-0 win over the Ticos at the St. Louis Soccer Park — and David Vanole  saved a penalty kick — earning a crucial point in the USA’s successful return to the World Cup for the first time in 40 years.
international, men's national team, video, world cup 2018
Next story loading