Jacobson served as a guidance counselor at MLK, an inner high school the tabloids dubbed "Horror High," before taking charge of the school's winless soccer team in 1994 and began finding talent among students in ESL (English as a Second Language) and bilingual classes.

The 70-year-old Jacobson has logged more than 400 wins with teams largely comprised of immigrants from Africa, the Caribbean and Latin America. 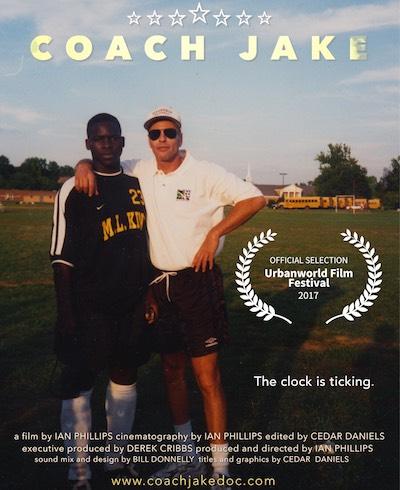