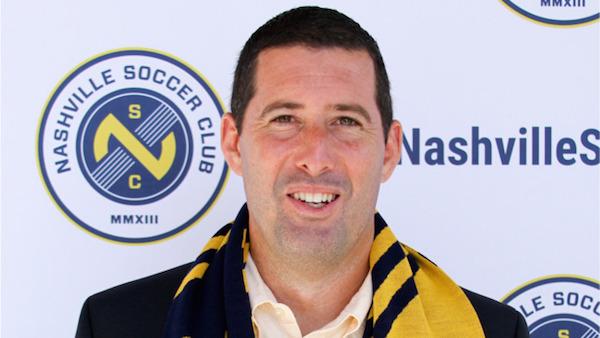 Jacobs, Sporting KC's assistant technical director since 2015, will manage negotiations, recruitment and finances related to players, training facilities and other team business and work with technical staff from the youth level to the USL team.

He was previously an assistant at Duke and head coach at Evansville before leaving the college ranks to join the USL in 2014 as executive vice president and technical director.

Since Nashville SC was formed, Nashville businessman John Ingram, who is bidding for an MLS team, bought the club. Its head coach will be Gary Smith, who led the Colorado Rapids to the 2010 MLS title.