With 1995 World Player of the Year George Weah in the news on two fronts — he’s the leading candidate in the race for President of Liberia; his son, Tim, is coming off a U-17 World Cup hat trick for the USA — we revisit some of his exploits at Monaco, Paris Saint-Germain, AC Milan and Chelsea that earned him the nickname King George. 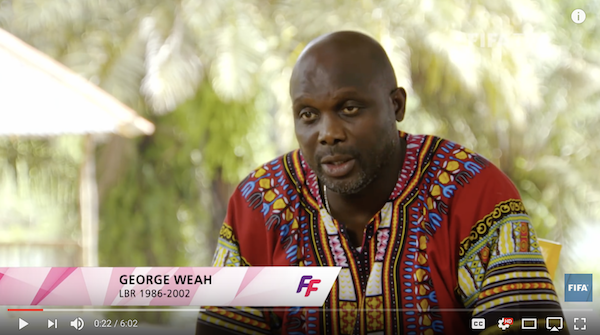