Incline Village, on the Nevada side of North Lake Tahoe, will be the place to be for soccer politics this weekend as the U.S. Adult Soccer Association holds its annual mid-year conference. 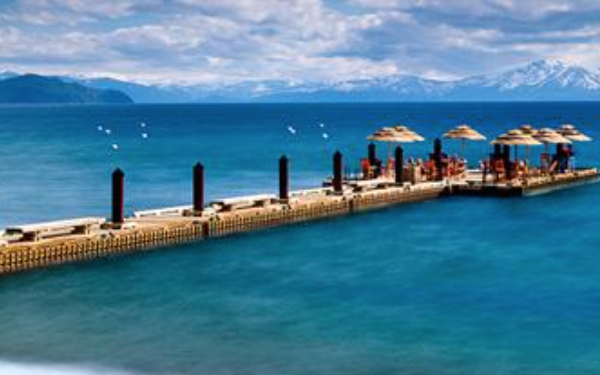 The organization holds more than 25 percent of the vote in U.S. Soccer's National Council and has an equal share of the vote with the pros and youth in picking the next U.S. Soccer president.

Only Boston attorney Steve Gans has announced his candidacy for president and confirmed that he has received the three letters of nomination.

"I am gratified that these member organizations have shown their support in me," he said from Lake Tahoe, "and the desire for change, which I sense is ever growing. I am doubly gratified as the mid-stream election rule changes were a shock and surprise to everyone so it required some effort."

U.S. Soccer election regulations approved by the board of directors on Sept. 1 require that candidates must submit to a background check and be nominated by a minimum of three members. They set out deadlines for nominations -- Dec. 12 -- and the release of the list of registered delegates and later updates.

The only other announced candidate is Paul Lapointe, a regional director of the UPSL, a growing national amateur league.

Incumbent U.S. Soccer president Sunil Gulati is eligible to run for one more term but has not stated if he'll run. In the wake of the USA's exit from the World Cup, Gulati rebuffed suggestions that he should resign and said he'll decide in the coming weeks whether he'll run again.

Candidates are expected to speak to USASA members at a forum during the USASA's National Council meeting on Saturday afternoon. Gulati, Gans and Lapointe had spoken to the Athletes' Council on Oct. 6 before the USA-Panama game in Orlando.

Hall of Fame. The USASA's weekend ends on Saturday night with its Hall of Fame dinner. Former U.S. World Cup player Tony Sanneh, a USASA select team star in the 1990s, will be inducted along with Darius Ejlali, Ric Olivas and Barb Trainor.