Montreal's Joey Saputo: 'It's time to make a change in the leadership of the club'

Mauro Biello led the Montreal Impact to the MLS playoffs in 2015 and 2016, but its fall to ninth place in 2017 has been his undoing.

Impact owner Joey Saputo on Monday confirmed that Biello is out as head coach. Montreal was 11-17-6 in 2017, fading badly in the last two months of the season. It lost its last five games and nine of the last 10. 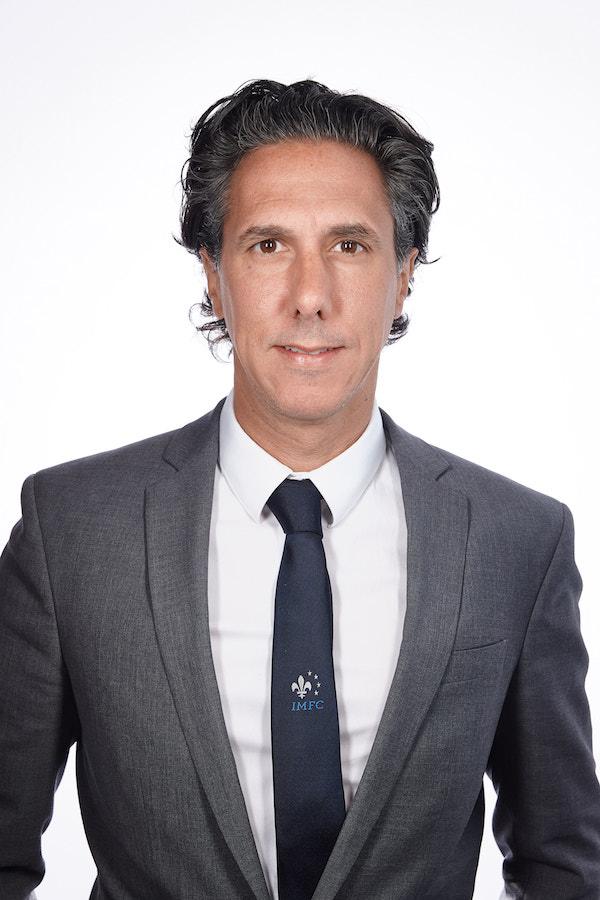 "It's time to make a change in the leadership of the club," Saputo said.

Biello was named interim coach in August 2015, replacing Frank Klopas, and led the Impact to third place in the Eastern Conference, where it lost to Columbus in the semifinals. Montreal finished fifth in 2016 but beat D.C. United, 4-2, on the road in the Knockout Game and the New York Red Bulls in the conference semifinals. It fell to Toronto FC, 7-5 on aggregate, in a memorable conference finals series.

Biello's career in Montreal pro soccer goes back to his start as a player with the Montreal Supra in the Canadian Soccer League in the early 1990s.

The favorite for the job is former Italian star Alessandro Nesta, who played for the Impact. He is currently the head coach of Miami FC, the runaway leader in the NASL combined standings.