Martino, the MLS Rookie of the Year in 2002, will take from his work as an analyst on NBC Sports' Premier League coverage during the campaign. Eric Wynalda has taken a leave of absence in a similar arrangement with Fox Sports. 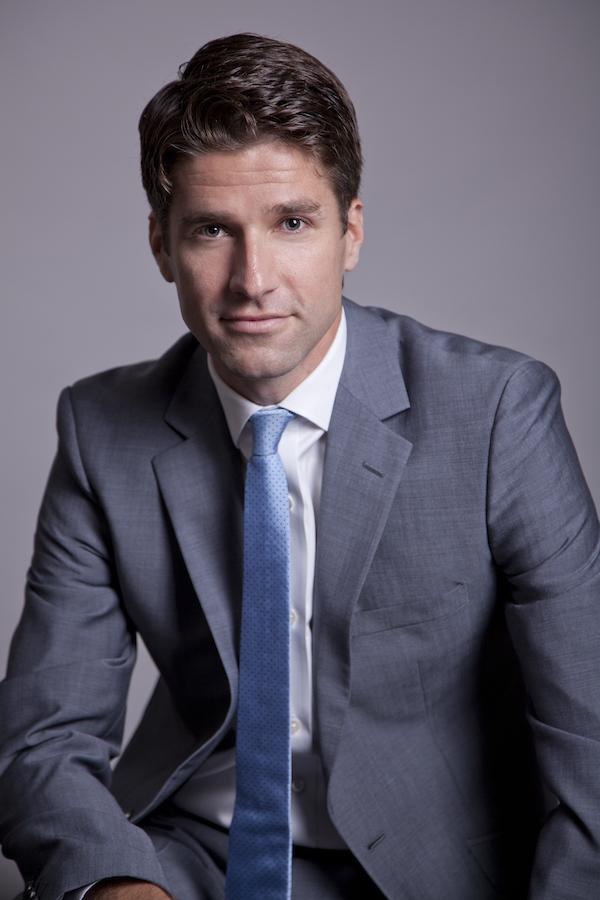 There are seven candidates in the race, not including current president Sunil Gulati, who has not yet confirmed whether he'll run. Candidates have until Dec. 12 to secure three letters of support from U.S. Soccer member organizations.

Martino told the New York Times he would work with Gulati, who is also chairman of the United Bid Committee seeking the hosting rights to the 2026 World Cup for the USA, Canada and Mexico and serves on the FIFA Council but protect "U.S. Soccer from a president not capable of fixing our soccer problems." He praised U.S. Soccer vice president Carlos Cordeiro, who entered the race last week but dismissed him as not being a "soccer guy."

Martino told the Times: “The first thing people are going to say when they see that I’ve come forward is, ‘What does he know about running a $100 million company?’ But the business side of U.S. Soccer is thriving. We don’t need an MBA right now. We need a soccer PhD. And that’s what I have.”

Martino is running on what his campaign Web site states is the "Progress Plan" based on transparency, equality and progress.

"When a nation of more than 300 million fails to qualify for the World Cup," he says at everyonesgameusa.com, "it’s not because of a few bad bounces on a less-than-perfect pitch; it’s because of systemic failures across all levels of the game."