The process of selecting prospective venues for the 2026 World Cup continues next week in Houston, where 32 cities in Canada, Mexico, and the United States that have survived the first cut will make presentations to the United Bid Committee. Presentations will be made starting Monday. 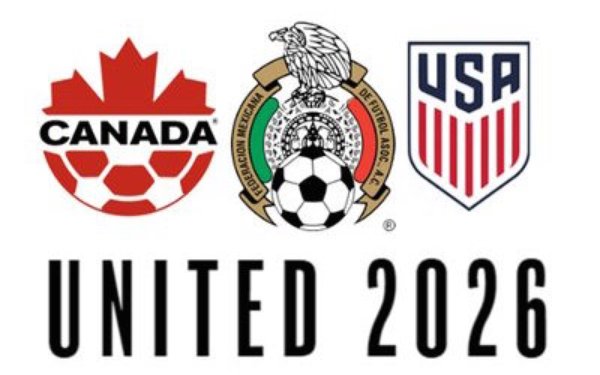 During the Official Host City selection process factors such as city profile, stadium and support facilities (training sites, hotels) and services (e.g., transportation) are evaluated. The number of venues to be proposed to host World Cup games has not been specified; 12-16 stadiums is the target. Nine cities were eliminated by the Committee last month.

In a conference call with reporters last month, United Bid Committee executive director John Kristick said, “As to how that math plays out, that will be discussed and determined down the road. Certainly a factor that you have to look at in terms of each venue is, there’s a different component of cost, but equally we believe across these three countries we can put together a fantastic set of venues.

“We’d love to see a higher number of venues as opposed to a smaller number of venues, to spread the wealth as far as we can. But that will be something that, at the right time, we’ll sit down with FIFA and go through the process to determine that.”

Sixty of the 80 games will be played in the United States, and the remaining 20 will be divided equally between Mexico and Canada.

The joint North American bid is competing with Morocco to host the 2026 competition that will include 48 teams for the first time. Final bids will be presented to FIFA by March of next year, with a decision to be announced no later than May, 2020.

Here are the cities still in the running as World Cup 2026 hosts: