Rush Soccer -- comprised of 85 clubs in the U.S. and abroad with 40,000 players --  is linking up Penn FC (formerly the Harrisburg City Islanders) to provide a vehicle for its players to move into the pro ranks. 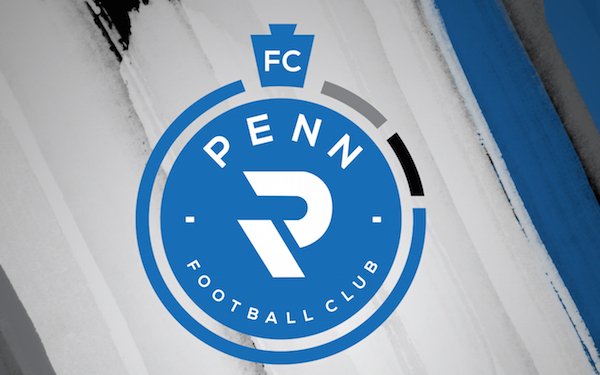 Formed in 2004, the City Islanders are one of the oldest teams in the USL and an original member of the current league that was launched in 2011.

“It is difficult to imagine a professional soccer team without an academy — the academy is often referred to as the soul of the organization,” said Rush chairman Jerome de Bontin, the former Monaco director and New York Red Bulls general manager. “Rush Soccer has 40,000 members across the world, and by instilling their faith in us, Penn FC will have one of the largest networks in international soccer to scout from and hopefully develop into world class players for the professional team. Our President Tim Schulz and I have been pursuing a professional team for some time now, and have found it in Penn FC and George Altirs’ organization.”

Altirs purchased the majority interest in the City Islanders in March. He was owner of the USL's Wilmington Hammerheads and founded New Jersey youth club Cedar Stars. Altirs also has an interest in German club Duisburg via Capelli Sport and Inter Allies, which competes in the Ghanaian Premier League.