LAFC has acquired 25-year-old Egyptian right back Omar Gaber on loan from FC Basel of the Swiss Super League. He has played only one league game for FC Basel this season and has not appeared in its UEFA Champions League campaign. 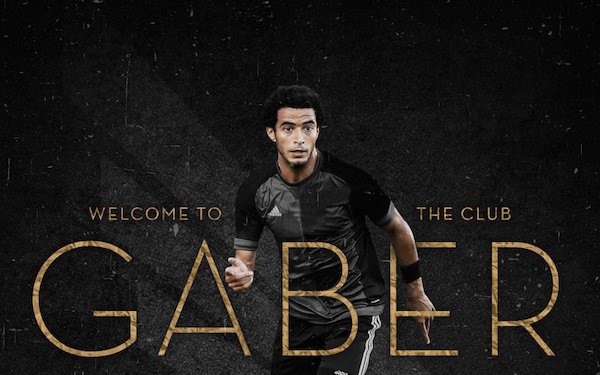 He began his international career with Egypt under LAFC head coach Bob Bradley and played five games in the Russia-bound Pharaohs' World Cup 2018 qualifying. He is the third signing after Mexican Carlos Vela and Argentine Rodrigo Pacheco since Bradley was hired and the first using Targeted Allocation Money.

“I loved working with all the Egyptian players, and had a great opportunity to get to know Omar during that time,” Bradley said. “He’s always been admired by teammates and fans for his all-around contributions and willingness to give everything on the field."