In few areas of Europe is soccer interest as concentrated as it is in Germany's Ruhr Valley.

Borussia Dortmund has led the Bundesliga in average attendance every year since 1998-98, averaging 79,653 last season. Twenty miles away in Gelsenkirchen is Schalke 04, which averaged 60,703 fans a year ago.

Other clubs with rich histories -- MSV Duisburg, VfL Bochum, Rot-Weiss Essen -- are in what was the traditional industrial and mining center of Germany, but the Revierderby everyone thinks of is Dortmund-Schalke.

The 150th meeting in the series will take place Saturday at Dortmund's Signal Iduna Park, and a lot is on the line. 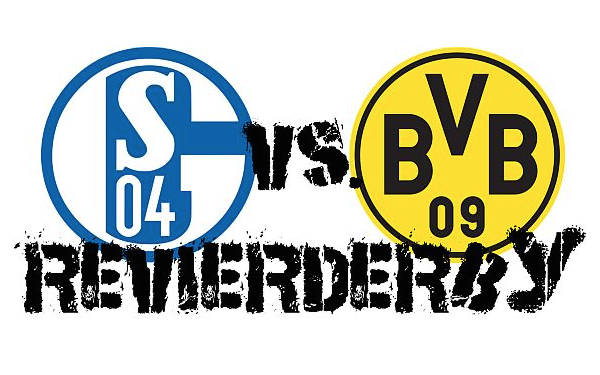 Slumping Dortmund is winless since returning from the October FIFA break and what was a five-point margin over defending champion Bayern is now a nine-point deficit. Another loss and Dutch coach Peter Bosz, hired from Ajax in the offseason, will likely be fired.

While Dortmund has slumped to five place, Schalke 04 has climbed to second place with four wins and a tie in its last five games.

Both clubs tout themselves as having among the best feeder systems for players in Europe. Over the summer, French teenager Ousmane Dembele was sold by Dortmund to Barcelona for a transfer fee that could reach $220 million. In 2016, Manchester City signed young Schalke 04 star Leroy Sane for $47 million.

But what makes the game really special from a U.S. perspective is that the game could feature two American teenage stars -- Christian Pulisic and Weston McKennie.

Pulisic, in his third season as a pro with Dortmund, is already a household name across Germany. McKennie, who scored in his debut for the USA against Portugal, has only broken into the Schalke starting lineup in recent months.

Pulisic has been injured and missed Dortmund's last two games, including the 2-1 loss at home to Tottenham on Tuesday in the Champions League. Goalkeeper Roman Burki, defender Sokratis and Pulisic all faced fitness tests on Friday.

"It's tough to argue, our form is not good right now," Pulisic told Bundesliga.com. "We need to step it up and we have the perfect chance to do that this weekend."

McKennie has gone the distance in the last two games for Schalke 04, both shutout wins, and ranks fourth  on the team in terms of player ratings.

"The momentum that we have going into this game is really big," he said.