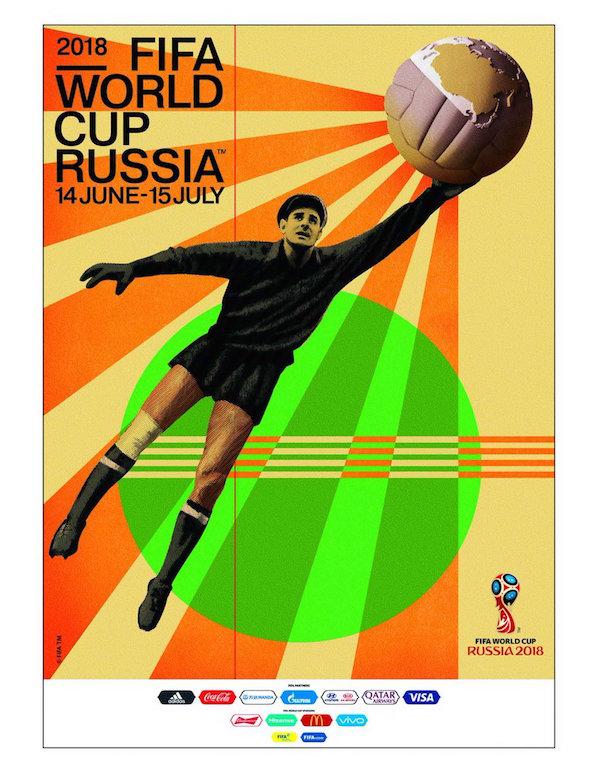 Yashin, whose work in goal and dark jersey earned him the nickname "the Black Spider," played in four World Cups for the Soviet Union (1954, 1958, 1962 and 1966). The highlight of his career came in 1962 when he won the Ballon d'Or as Europe's best player. He remains the only goalkeeper to win the award.

Yashin, who played his entire career for Dynamo Moscow, died of stomach cancer in 1990 and was given a state funeral.

FIFA secretary general Fatma Samoura termed the poster "a true reflection of Russia’s artistic and football heritage. We are very proud of this beautiful landmark asset that portrays such an important icon and celebrates the coming tournament on Russian soil.”