The NISA has postponed plans to begin in the spring of 2018 after only three of the eight teams that submitted applications to the new Division 3 men's pro league were accepted: Chattanooga, Connecticut and Miami. 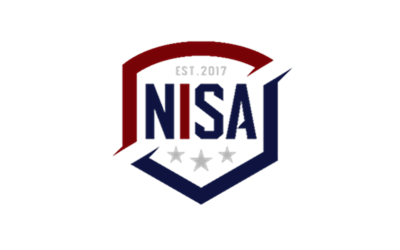 In a letter released on Friday, Peter Wilt, who has been spearheading the effort to get the league off the ground, said it still hopes to launch in either July 2018 or spring 2019.

Four groups needing "improvements," according to Wilt, were Charlotte, Omaha, Milwaukee and St. Louis. An application from Phoenix was rejected.

The league initially announced plans to launch in the spring of 2018 but in late August said its inaugural season will be in 2018 or 2019, subject to U.S. Soccer sanctioning.

Wilt termed the delay "disappointing" but noted the league also is in talks with 20 other groups -- nine existing amateur teams, four existing pro teams and seven groups that do not yet have a team in any league.

The NISA hopes to be a key building block in what Wilt terms a "new open system pyramid for American soccer" but he says it needs more time to build the foundation of the structure and gain more support.

The USL also has plans to launch a Division 3 league in 2019. It previously operated multi-tiered pro leagues, but its lone pro league was granted provisional Division 2 sanctioning early in 2017.

It has been meeting with interested investors and civic groups in markets around the country where there are currently no USL or NASL teams.