MLS Expansion: The four sales pitches -- and questions that will be asked

MLS headquarters at 420 5th Avenue in Manhattan will be a busy place on Wednesday.

A decision on the two cities that will be awarded expansion spots should be made at a meeting of MLS's board of governors on Dec. 14 in New York.

Sales pitch: No group seeking an MLS expansion team has ever demonstrated the fan support FC Cincinnati has shown in its first two USL season. Garber was on hand for the Open Cup semifinal against the New York Red Bulls that drew 33,250 fans, one of three 30,000-plus crowds FC Cincinnati drew for the Open Cup. Red Bulls coach Jesse Marsch said it was an honor to have played in front of Cincinnati's fans. That tells you a lot.

Questions: Is local government sufficiently behind the bid? Hamilton County wouldn't contribute to the cost of constructing a stadium, so FC Cincinnati will pay for it by itself. Mayor John Cranleyhad to step in to cobble together partial funding on infrastructure work when Hamilton County commissioners rejected his idea for using revenues from a hotel tax to pay for the work around the stadium. (It is chipping in the cost of a parking garage.) Also: Is the Cincinnati market -- the No. 36 Nielsen market -- big enough?

Questions: Why abandon a soccer stadium being pitched as part of a downtown development project for more than a year and propose at the last minute to play in an NFL stadium? A 15-year-old stadium at that. Detroit has shown no signs of being another Atlanta United, which had the advantage of opening in a new domed stadium and having an NFL owner who was deeply committed to soccer. Also: why no alliance with Detroit City FC, the most successful amateur club in the country? 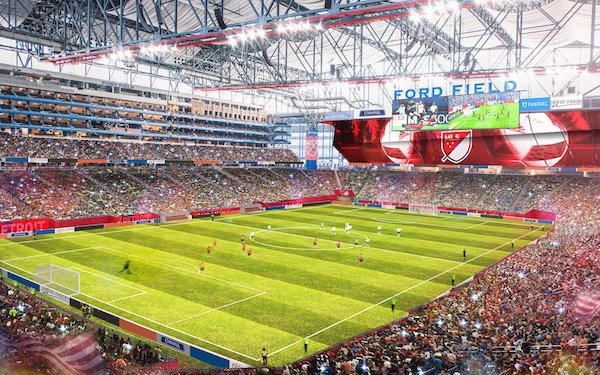 Sales pitch: It's not how you start the race that's important, but how you finish it. A year ago, Nashville wouldn't have been on anyone's top 10 expansion list. It now has momentum and checks a lot of boxes. Big-time owners in local businessmen John Ingram and the Minnesota Vikings’ Wilf family, who lost their bid for an MLS team in Minnesota. A mayor and city council that in a matter of months collaborated on public support for a soccer stadium when so many other more fancied cities failed. That can-do attitude counts for a lot.

Questions: Is there the soccer support to sustain a team week in and week out? Nashville drew two big crowds over the summer -- 47,662 fans for a USA-Panama Gold Cup match and 56,232 fans for Manchester City-Tottenham in the International Champions Cup at Nissan Stadium -- but they were one-off games promoted during the bid campaign. Also: The Save Our Fairgrounds lawsuit seeking to block the stadium at the Fairgrounds Nashville. (Metro Nashville is trying to get the suit thrown out.) 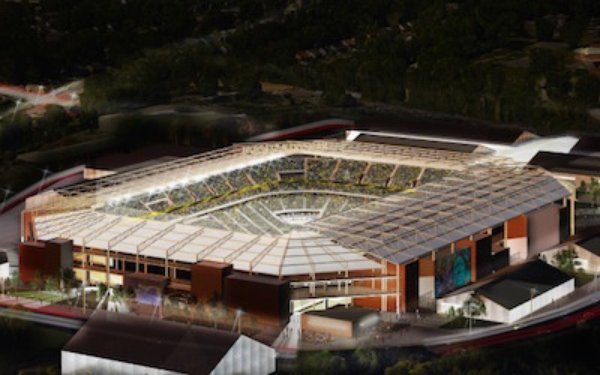 Sales pitch:  In 2016, Garber visited Sacramento and declared, “It’s not if, but when.” By then, Sacramento already had its stadium plans approved by the city. It has since begun getting the site at the Railyards ready for construction. If MLS wants "downtown," none of the bids is better than Sacramento's. UC Davis Health is on board as jersey sponsor of an MLS team, as are 10,000 season-ticket holders. Sacramento is just waiting for the green light.

Questions: "If not by now, when?" Some are worried Sacramento will get passed over again -- even if in retrospect MLS probably should have gone with Sacramento as the 24th team in 2015 or 2016 to join LAFC next season when it became clear Miami wasn't going to be ready any time soon. Also: Hewlett-Packard's Meg Whitman is no longer listed as one of the lead partners. 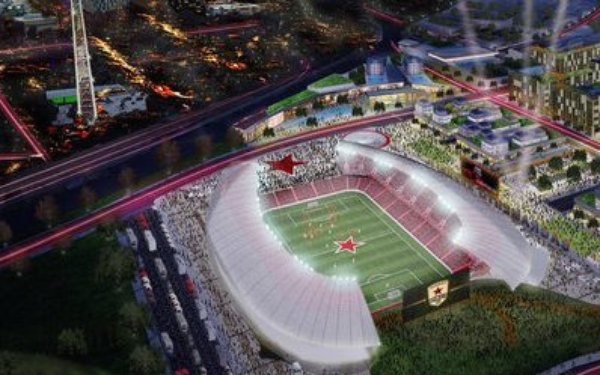