Jonathan Gonzalez was named by Mexican newspaper Record to its Liga MX Best IX team for the Apertura 2017 season, during which the 18-year-old central midfielder helped Monterrey to a runner-up finish and the regular-season title. 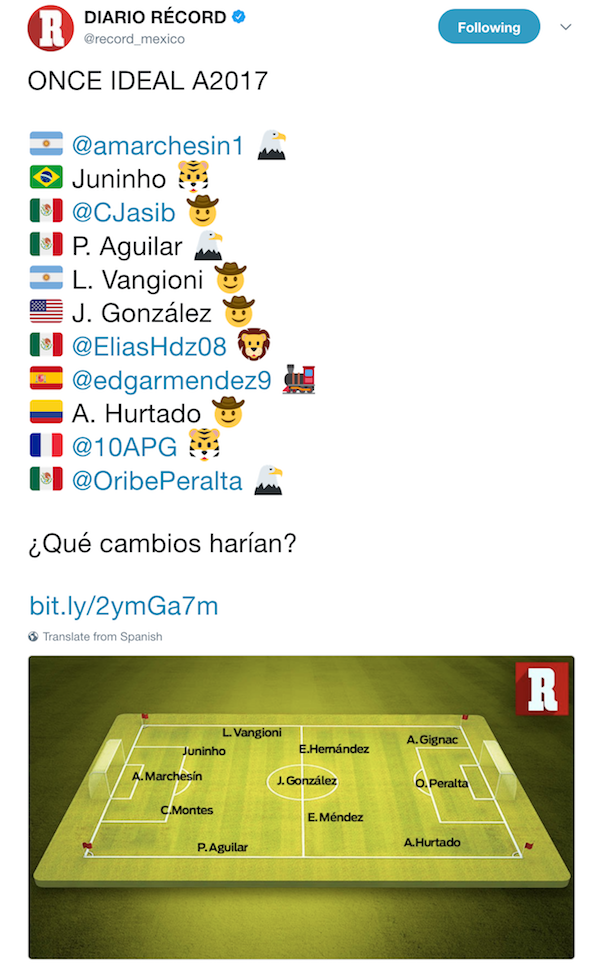 Gonzalez who hails from Santa Rosa, California, joined Monterrey's academy program at age 14 from Atletico Santa Rosa via Alianza de Futbol. He was part of the USA's squad in qualifying play for the 2017 U-20 World Cup.