New York City FC made its first signing of the offseason when it picked up Swedish right back Anton Tinnerholmon a free transfer from Allsvenskan champion Malmo FF. 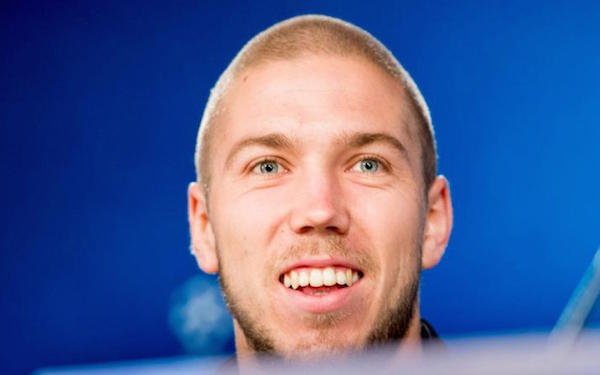 Tinnerholm, 26, was named the 2017 Allsvenskan Defender of the Year. He has seven caps and will join NYCFC after attending a Swedish winter camp in preparation for the 2018 World Cup.

“As soon as I heard NYCFC was interested, I really wanted to join,” Tinnerholm, the 2017 Allsvenskan Defender of the Year, told NYCFC.com. "I spoke to [head coach Patrick Vieira] and there are ambitions to go and win the title and I’m a player who always wants to play in a top team."