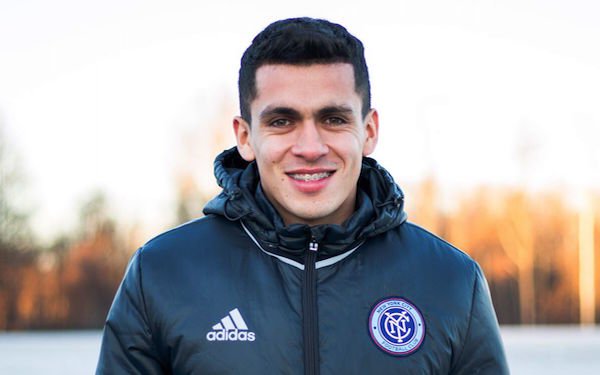 Medina had been linked to Manchester City on a $4 million transfer but will instead join City Football Group affiliate NYCFC as a Young Designated Player. He will be NYCFC's third Designated Player along with David Villa and Maxi Moralez. Andrea Pirlo, the third DP in 2017, retired.

Medina has scored 17 goals in 74 appearances for Club Libertad since debuting at the age of 15. NYCFC coach Patrick Vieira termed Medina a “special talent" who can develop at NYCFC.

“Jesus has got talent," Vieira said. "he’s got pace, he’s a really good dribbler, and he’s somebody who can assist and score goals as well. For a player of such a young age, he has a really strong character and I think he will be a great addition.”