Peter Freund and Craig Unger, owners of the AAA baseball Memphis Redbirds, will own the USL team that will begin play in the USL in 2019 and play at AutoZone Park, located in downtown Memphis. 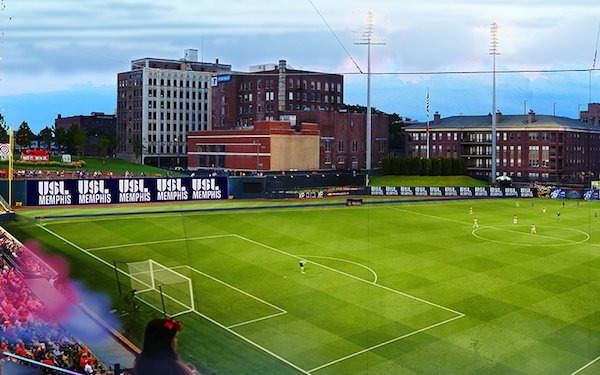 Memphis will be the ninth USL team that plays in a baseball stadium and third owned by the local minor-league baseball owners. The Seattle Sounders and baseball Tacoma Rainiers will split control of the operations of S2, which will move to Tacoma in 2018.

Memphis will be the third team set to join the USL for the 2019 season following the announcement of new teams in Austin and Birmingham.

“The addition of Memphis to the USL is another landmark for the growth of both the league and the sport of soccer in the Southeast,” said USL CEO Alec Papadakis in a statement. “The USL continues to lead this growth in the sport’s popularity and demand by identifying and securing thriving expansion markets, with Memphis the latest example."