Indy Eleven, which led the NASL in attendance in three of its four seasons, became the fourth team to leave the league for the USL in the last two years. 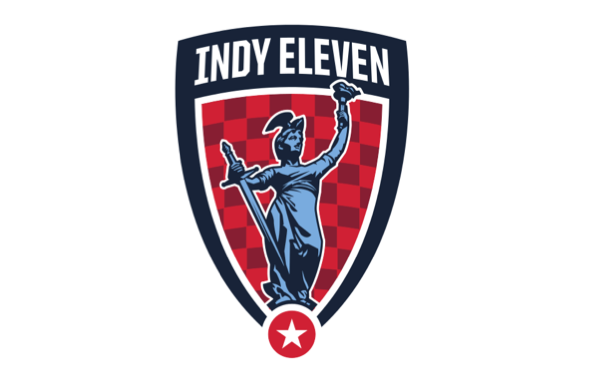 “Today, we are delighted to announce the addition of another tremendous organization to the USL,” said USL CEO Alec Papadakis. “The work that has been done by owner Ersal Ozdemir and president Jeff Belskus to establish the Indy Eleven in the heartland of America has been incredibly impressive, as has the club’s commitment to its fans and local community. Indy Eleven brings all of the qualities that make a club successful in the USL and will add tremendously to the league’s rivalries in the region.”

It will join the USL for the 2018 season along with North Carolina FC. The Tampa Bay Rowdies and Ottawa Fury joined the USL in 2017.

Indy's exit leaves just four returning teams in the NASL, which will delay the start of the 2018 season and seek to resume play after the 2018 World Cup. Of the four teams -- New York Cosmos, Jacksonville Armada, Miami FC and Puerto Rico FC -- the Armada will only play in the NASL if it wins the appeal of its lawsuit against U.S. Soccer.

Vancouver Whitecaps FC 2 has dropped out, and 'Caps have linked up with Fresno FC for their MLS-USL affiliation.