Tim Hanley, MLS's longest-serving coach, on MLS then and now and his specialty, American goalkeepers

No one has spent more time coaching in MLS than goalkeeper coach Tim Hanley, who left the San Jose Earthquakes after the 2017 season, his 19th season of coaching in the 22-year-old league, and is currently with the Philadelphia Union coaching staff at the MLS Combine in Florida.

Hanley served as assistant coach to Frank Yallop when San Jose won two MLS Cups and as Dominic Kinnear's assistant when the Houston Dynamo lifted the MLS title in 2006. The 57-year-old Hanley also served as Yallop's assistant with the Los Angeles Galaxy in 2007. 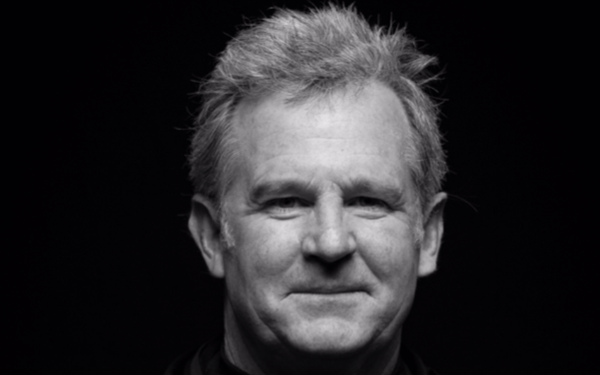 SOCCER AMERICA: MLS's most remarkable improvements since your early years?

TIM HANLEY: Stadiums, followed  by the support that the players now receive regarding accommodations, support staff, generally better taken care of, with plenty of room to improve. Lastly, the league marketing has been outstanding with different types of coverage. It's always tempting to say "quality of play" here, but that is subjective.

Where can MLS can improve?

Understanding that we are a domestic league and we need to have North Americans on the field. League success can be tied to international standing. Our national teams will suffer without significant playing time for our young players, which in turn requires patience from our "instant gratification" fans. 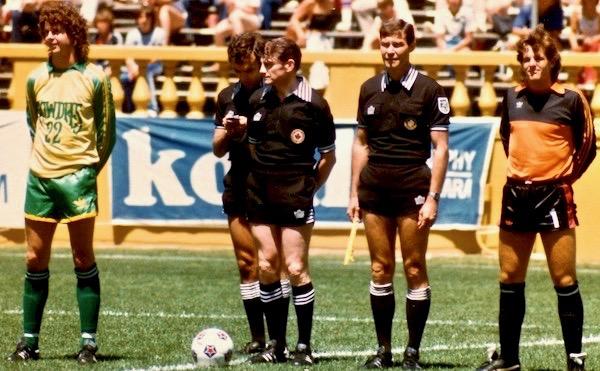 Your playing career included goalkeeping at Foothill College in Northern California, with the San Jose Earthquakes in the old-NASL when your teammates included George Best, the Tampa Bay Rowdies, and stints in Scotland and Switzerland. How much did that experience help you in guiding American goalkeepers during a very different era of American soccer?

The goalkeeper coach is a relatively new position in soccer. I was 19 years old at my first club, the Tampa Bay Rowdies and was mentored by the starting goalkeeper, Winston DuBose, a fantastic goalkeeper. In San Jose, it was my teammate goalkeepers, Bob Rigby and Bill Irwin. We worked on our own sharing ideas, technique, exercises. When I began coaching goalkeepers, this playing experience and sort of self-taught foundation allowed me to really understand each of my keepers, their qualities, and exactly what each needed to improve.

I believe we are in a cycle and there is no shortage of quality U.S. goalkeepers. Playing time is crucial in development, so whether our young keepers are playing here in MLS or abroad is immaterial. Overseas opportunities are created by national team success. I think David Bingham, Tyler Deric, Bill Hamid are fantastic goalkeepers who could play in any league, and the youngsters, Zak Steffen, Andrew Tarbell, Ethan Horvath, Alex Bono, have great futures. 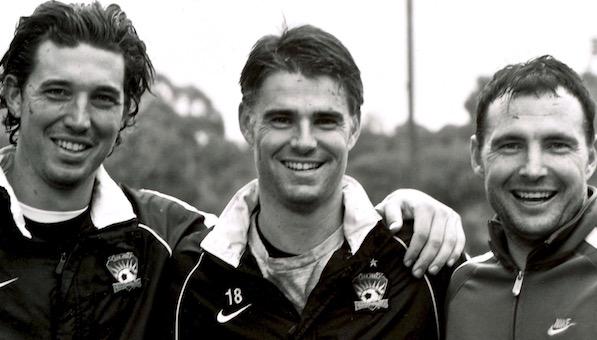 Among the goalkeepers on your teams were MLS Goalkeepers of the Year Joe Cannon (2002) and Pat Onstad (2003, 2005). Can you tell us something about what made your best goalkeepers successful -- and how much of a role the goalkeeper coach plays in that success?

I recently compiled a list of goalkeepers that I have worked with over the last 20 years. Joe Cannon, Pat Onstad, Tim Howard, Kasey Keller, Jon Conway, Kevin Hartman, Nick Rimando, Zach Thorton, Donovan Ricketts, Bingham, Deric, Talley Hall, Tarbell, David Kramer, Josh Saunders, etc. ... Each is so different, so unique, each requiring a different approach. Joe Cannon -- brash, lightening quick, we did a lot of technical modifications and he worked until he threw up. Pat Onstad -- cerebral, a coach on the field, we kept him on ice until match day. I think the key has always been to put your own personal coaching ego in your pocket, listen and really see what approach will create the reaction necessary for improvement. The ratio is probably 30% physical work and 70% the mental side.

Most memorable MLS games
1. MLS Cup 2001 (San Jose 2, Los Angeles 1 in Columbus)
So many story lines here: last to first, Landon Donovan, Dwayne DeRosario ... Ramiro Corrales wearing Manny Lagos jersey under his own. ... Manny was out injured. Ramiro wore Manny’s jersey and no one knew until the final whistle when he pulled his own jersey off. It was a wonderful display of respect for a teammate, a good example of what that team was about.

2. 2003 Western Conference semifinal, 2nd leg (San Jose 5 Los Angeles 2 in San Jose)
Perhaps the greatest match I have ever been part of. We were down, 2-0, on aggregate after losing the first leg at Los Angeles, which went up 2-0 by the 13th minute for a 4-0 aggregate lead. Then the amazing comeback. Chris Roner scored in the 90th minute to make it 4-2 -- tied 4-4 on aggregate. Rodrigo Faria scored the decider in overtime. 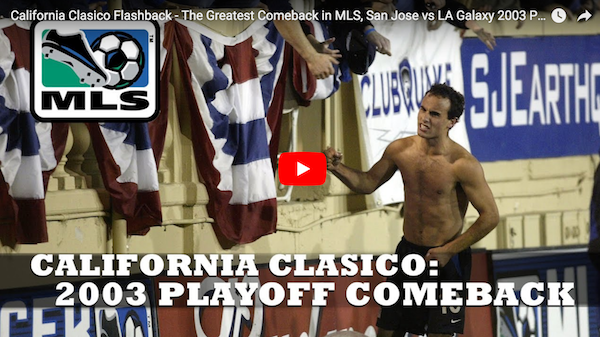 3. MLS Cup 2003 (San Jose 4, Chicago 2 in Carson, California)
Fantastic match and my whole family was there.

4. Houston Dynamo Opening Day at Robertson Stadium 2006 (Houston 5, Colorado 2 in Houston)
We didn't know what to expect, there was an issue with the tickets at Robertson Stadium and our President Oliver Luck just threw open the gates and let everyone in!  We beat Colorado in a thrilling game, Brian Ching's four goals overshadowed Alejandro Moreno's wonderful bicycle goal. I felt a bit bad as Joe Cannon was in goal for the Rapids, but we were relentless.

6. David Beckham's debut (Los Angeles 0 Chelsea 1 in Carson, California)
That game was surreal and a telling point in MLS.

I would add Landon Donovan, Dwayne DeRosario and Chris Wondolowski but they were usually, and fortunately, on our team! 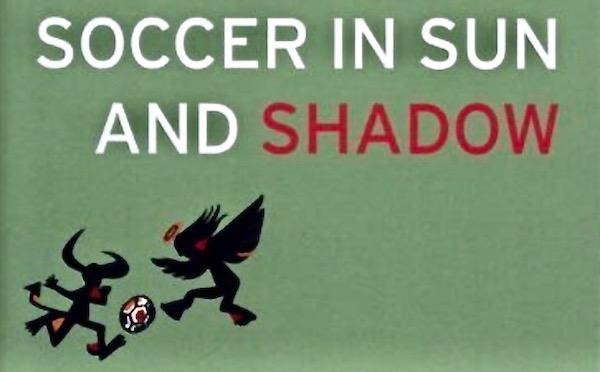 Favorite Soccer Book
"Soccer in Sun and Shadow" by Eduardo Galeano. (But Eddie Lewis still has my copy.)

Advice for coaches of youth goalkeepers
I would suggest that the techniques taught are relative to the athlete's physical abilities at his or her age. Keep it very simple. As the wonderful keeper Bob Rigby says; "Catch everything, get your body behind it, and never wait for the the ball."